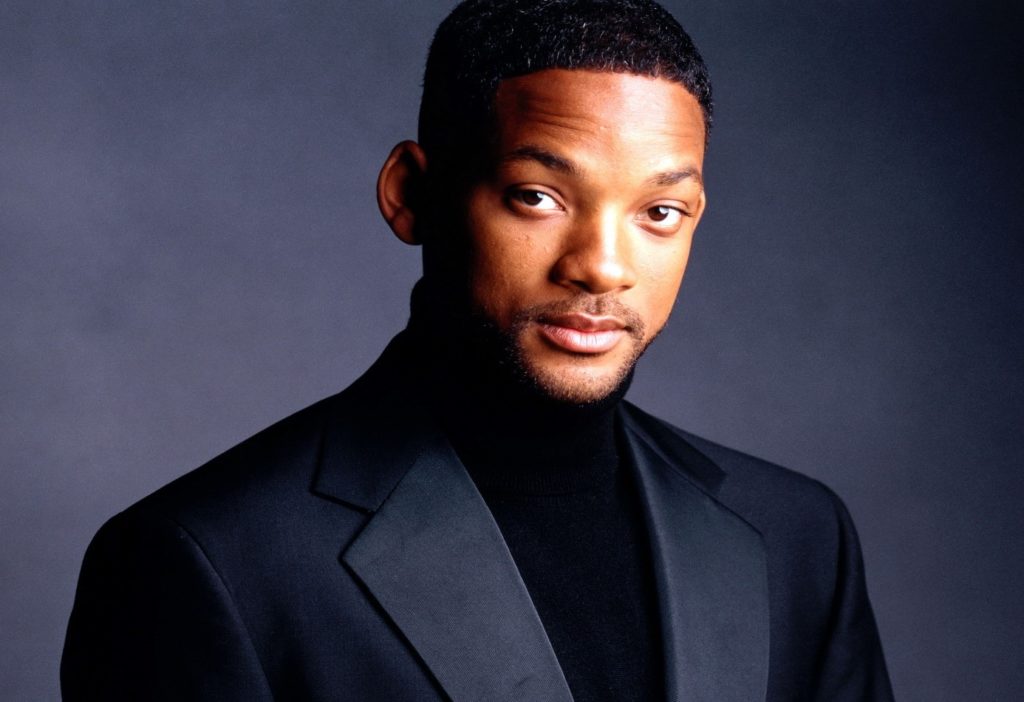 He was born on 25 September 1968 in Philadelphia and grew up in Wynnefield. He is probably the most creative music writer, rapper and film actor in the world. His personal charm and style immediately grab people’s attention. Based on the Newsweek opinion, he is also one of the most powerful and self-confident people in the whole world. Smith’s biggest acts were in Six Degrees of Separation, Bad Boys, Men in Black and the great movie The Pursuit of Happiness. It is also well-known, especially in Hollywood, that he is the most bankable artist in the entire world.